The planning of medium to small-sized hydropower plants for the safe, efficient and sustainable development of renewable energy was the focus of discussions at a seminar held in Hanoi, on October 5. 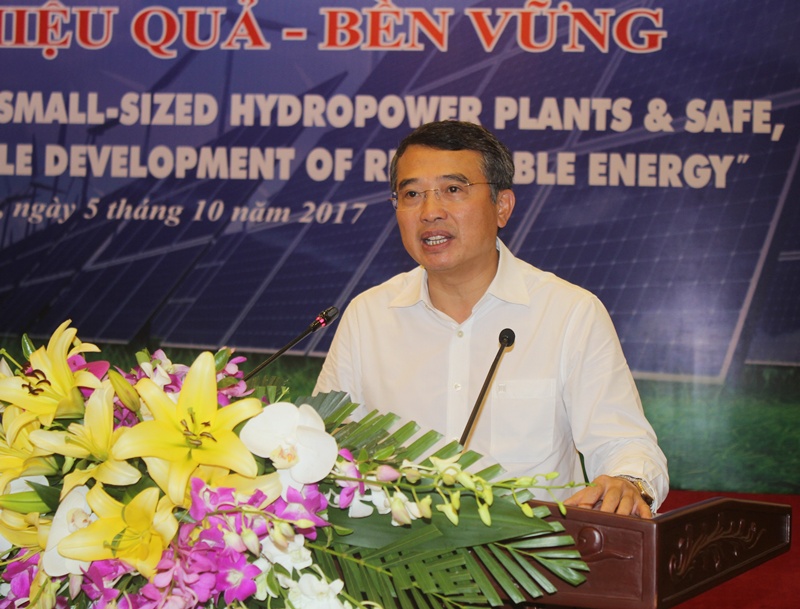 The national strategy on developing renewable energy sources until 2030, with a vision to 2050, was approved by the Prime Minister in November 2015. 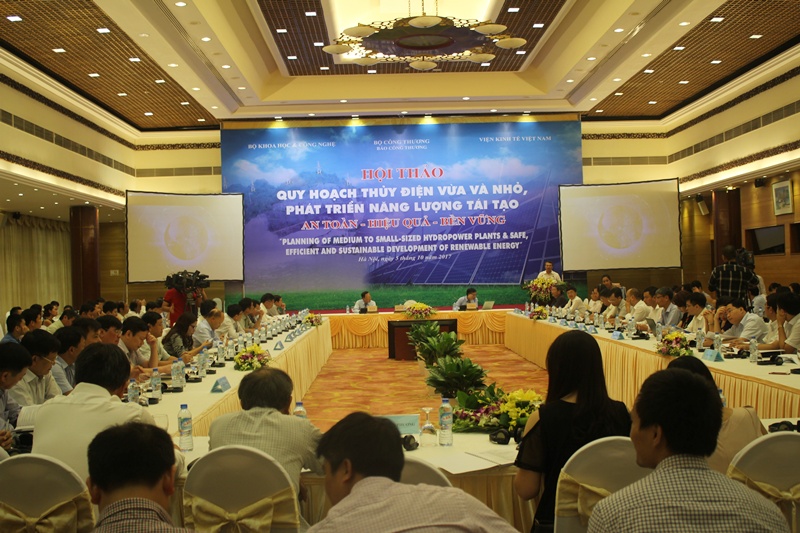 Whole of the seminar

To date, a total of 824 hydro power projects have been planned, with a designed total capacity of 24,778 MV, equivalent to 95.3% of the set target. The construction of the plants has driven the participation of many economic sectors, with most of the small and medium-sized projects having been invested in by non-State businesses.

However, the construction and management of hydropower plants have revealed a number of shortcomings, such as imposing certain impacts on the local environment and transportation project in the localities, and a lack of human resources and experience in managing and supervising such projects.

According to the VEN